Sunday 24th May 2020 – this is the A Different Kind of Tension live online fundraiser for the Pete Shelley Memorial Campaign.

You can donate money to the campaign here

or you can buy merchandise here

and proceeds go to the campaign…

The Pete Shelley Memorial Campaign has raised over £10,000 towards the creation of a permanent memorial to Pete Shelley in his hometown of Leigh.

The next Pete Shelley Memorial Event is taking place online… here, on Facebook and your own homes…

A Different Kind of Tension will take place on Sunday 24th May at 1500 GMT for 2 hours… Entry is free but we will be collecting donations for the campaign (which as you know is raising money to put up a permanent memorial to Pete Shelley in his home town of Leigh). 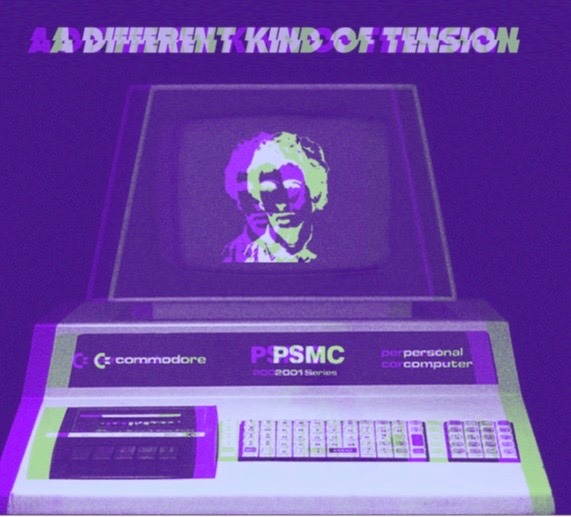 A live online celebration of Pete Shelley’s work featuring musicians and artists, local and legendary – plus fund raising for the memorial 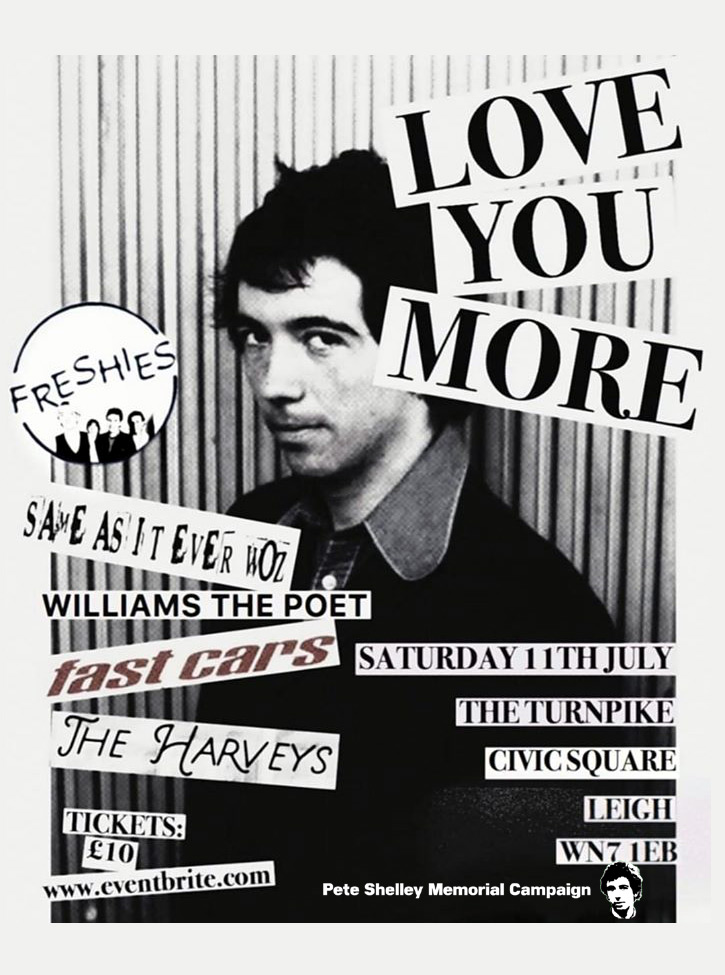 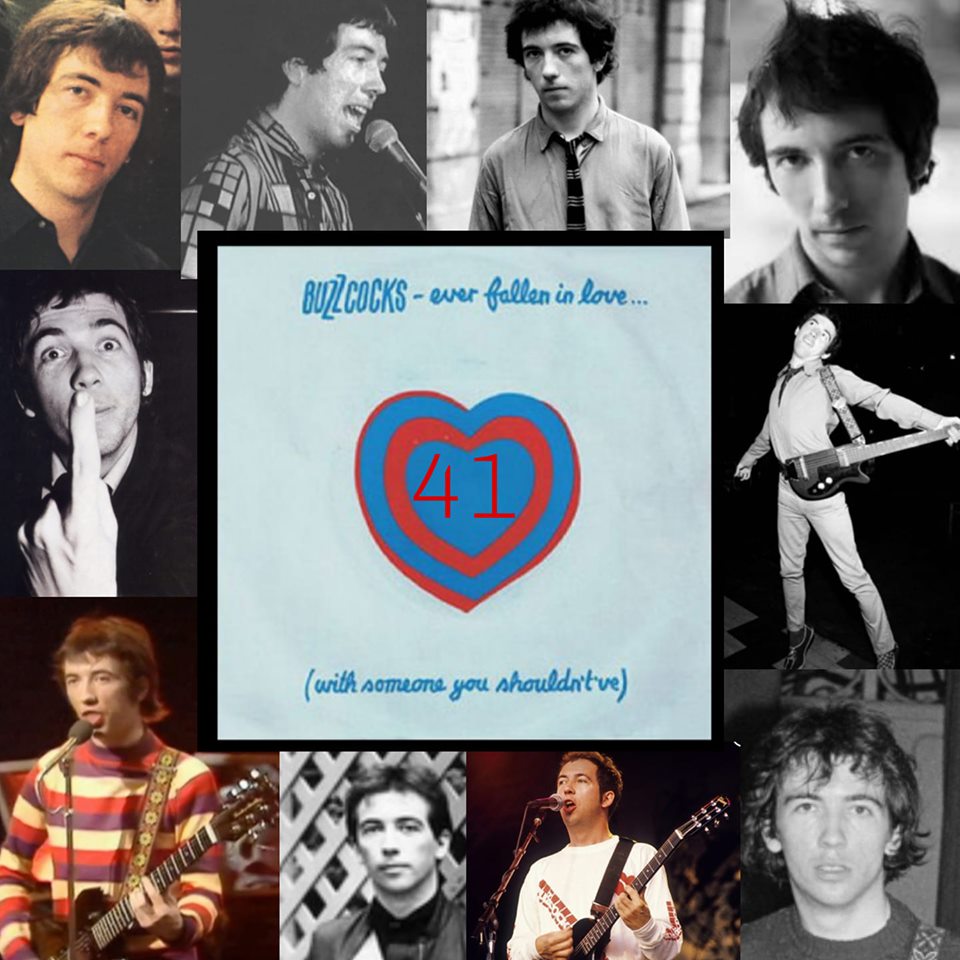 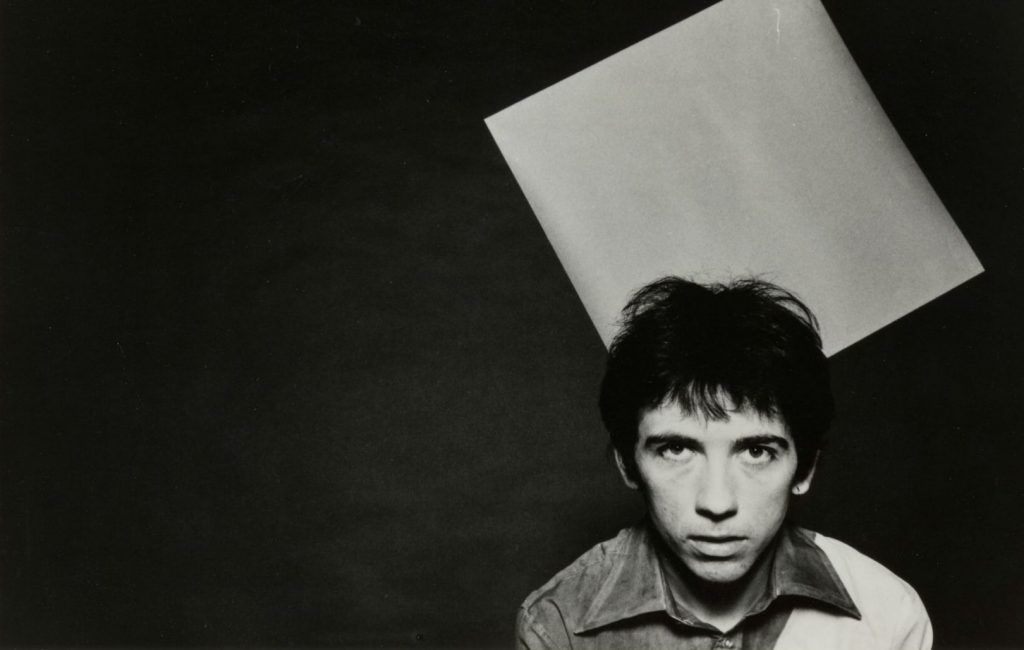