He is the One!

The working class boy from a small northern town.

A gentle soul, fuelled by intelligence, drive and talent.

Through his music he is propelled to Manchester, London, USA and the world beyond. 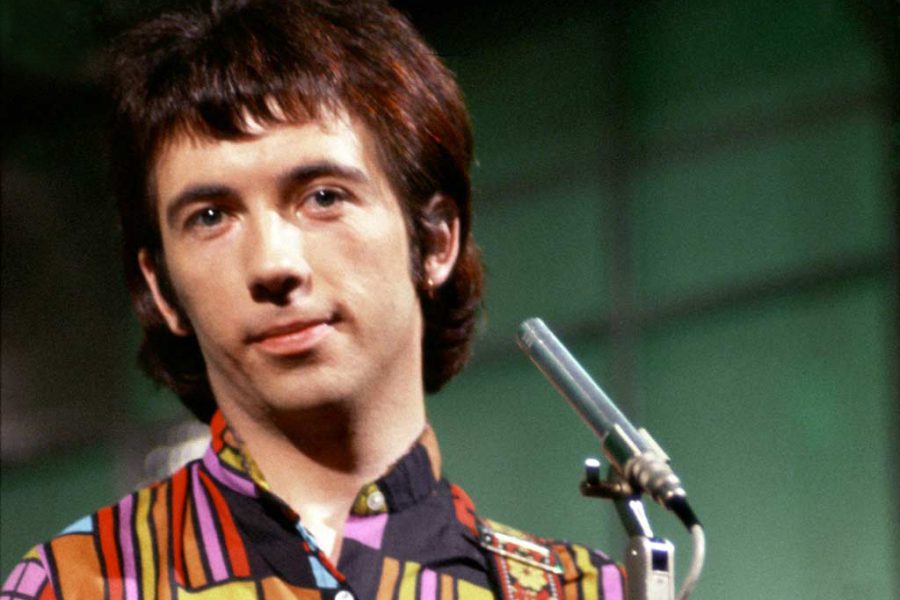 There are surely aliens listening to Pete Shelley songs out there somewhere.

To those spectral melodies.

Those down to earth honest to god lyrics.

You probably know him from his songs with the Buzzcocks:

And you may know some of his solo songs:

You may also know, that Pete died recently.

But to us, in a way, he didn’t die. His songs and influence live on.

And we want to honour him.

It’s not very punk to have a memorial erected of yourself – is it?

Pete may not have even approved. But this memorial isn’t for Pete. It’s for people to remember him. So that we can continue to be inspired by him. So that young people can continue to escape the boundaries they are placed inside and go to the world, to outerspace, to wherever they want to. 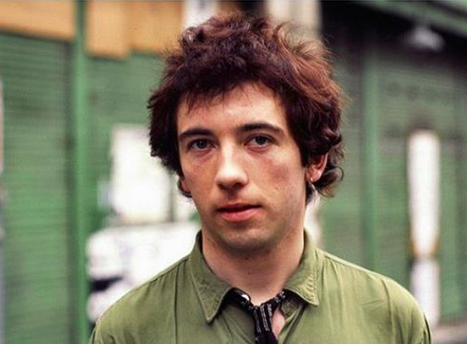 Pete Shelley (born Peter Campbell McNeish; 17 April 1955 – 6 December 2018) was an English singer, songwriter and guitarist. He formed early punk band Buzzcocks with Howard Devoto in 1976, and was the lead singer and guitarist from 1977 when Devoto left, releasing “Ever Fallen in Love (With Someone You Shouldn’t’ve)” in 1978. The band broke up in 1981, reforming in 1989. Shelley also had a solo career; his song “Homosapien” charted in the US in 1981.

Shelley was born to Margaret and John McNeish at 48 Milton Street, in Leigh, Lancashire. His mother was an ex-mill worker in the town and his father was a fitter at Astley Green Colliery. He had a younger brother, Gary. Shelley’s stage name is inspired by Percy Bysshe Shelley, his favorite Romantic poet.

Shelley formed Buzzcocks with Howard Devoto after they met at the Bolton Institute of Technology (now the University of Bolton) in 1975 and subsequently travelled to High Wycombe, near London, to see the Sex Pistols. The band included bass guitarist Steve Diggle and drummer John Maher; they made their first appearance in 1976 in Manchester, opening for the Sex Pistols.

In 1977 Buzzcocks released their first EP, Spiral Scratch, on their independent label, New Hormones. When Devoto left the band in February 1977, Shelley took over as the lead vocalist and chief songwriter. Working with the producer Martin Rushent, the band created the punk/new wave singles “Orgasm Addict”, “What Do I Get?” and “Ever Fallen in Love (With Someone You Shouldn’t’ve)”, along with three LPs: Another Music in a Different Kitchen (1978), Love Bites (1978) and A Different Kind of Tension (1979). Difficulties with their record company and a dispute with Virgin Publishing over the UK release of their greatest hits record, Singles Going Steady, brought the band to a halt in 1981.

Shelley developed a different personal image from many of his rebellious 1970s punk contemporaries, telling Melody Maker in 1978, “I won’t be nasty. We’re just four nice lads, the kind of people you could take home to your parents.”

Shelley’s solo debut album Sky Yen was recorded in 1974 but remained unheard until it was released on 12″ vinyl on Shelley’s own label, Groovy Records, in March 1980. It was recorded as a continuous piece of music using a purpose-built oscillator, and used layered electronics and playback speed manipulation to achieve its experimental feel. Rooted in electronic music, it has been compared with krautrock. Also released on Groovy Records was the soundtrack LP Hangahar by Sally Timms and Lindsay Lee, which included Shelley as a musician, and an album by artists Eric Random, Barry Adamson and Francis Cookson under the name Free Agents. After these releases, Groovy Records never released another album.

In 1981 Shelley released his first solo single, the song “Homosapien”, produced by Rushent. On this recording he returned to his original interests in electronic music and shifted emphasis from guitar to synthesiser; Rushent’s elaborate drum machine and synthesiser programming laid the groundwork for his next production, the chart-topping album Dare by the Human League. “Homosapien” was banned by the BBC for “explicit reference to gay sex”. In the US dance chart, “Homosapien” peaked at number fourteen. It was at this time that Shelley talked about his bisexuality, which had been implicit in many of the songs he had written, but now came to wider attention due to “Homosapien” and the BBC ban. The single was followed by an LP of the same title.

Shelley released his second LP XL1 in 1983 on Genetic Records. As well as the minor hit “Telephone Operator”, the album included a computer program for the ZX Spectrum with lyrics and graphics that displayed in time to the music. XL1 was produced by Rushent and Shelley.

In June 1986 Shelley released the single “Never Again”, followed by the album Heaven and the Sea. In 1987 he followed the album with a new song, “Do Anything”, for the film Some Kind of Wonderful. He composed the theme music for the intro of the Tour de France on Channel 4, which was used from the late 1980s to the mid-1990s.

Shelley recorded a new version of “Homosapien”, called “Homosapien II”, in 1989. The single featured four mixes of the new recording. He played with various other musicians during his career, including the Invisible Girls who backed punk poet John Cooper Clarke.[ Shelley also formed a short-lived band called the Tiller Boys. He briefly reunited with Howard Devoto to make the LP Buzzkunst, released in 2002. Shelley appeared on the 2005 debut EP by the Los Angeles band the Adored, who toured with Buzzcocks the following year.

Buzzcocks reunited in 1989 and released a new full-length album, Trade Test Transmissions, in 1993. They continued to tour and record and released the album The Way in 2014. In 2005 Shelley re-recorded “Ever Fallen in Love” with an all-star group, including Roger Daltrey, David Gilmour, Peter Hook, Elton John, Robert Plant and several contemporary bands, as a tribute to John Peel; proceeds went to Amnesty International. Shelley performed the song live at the 2005 UK Music Hall of Fame.

Shelley was open about his bisexuality. Diggle suggested that his earlier same sex encounters were “a phase”, but Shelley continued to identify as bisexual in later life. He was married in 1991 and divorced in 2002. His son was born in 1993.

Shelley moved to Tallinn, Estonia, in 2012 with his second wife, Greta, an Estonian, preferring the less hectic pace there to London. He died there of a suspected heart attack on the morning of 6 December 2018. His brother, Gary McNeish, announced his death on Facebook.

Following his death the Pete Shelley Memorial statue campaign was established in order to raise funds to create a lasting memorial to remember Pete in his hometown of Leigh, Lancashire for his achievements and contributions to the music industry.

Get Involved in the Campaign

“I think Pete should be recognised by his hometown and have a permanent memorial placed there in his memory.. he was a massive influence in the Manchester music scene had an iconic sound that is obviously influencing bands today. We worked with Pete and the boys lots of times so had many memories of being on stage and also back stage with them. Leigh should be immensely proud of Pete’s achievements.”