The campaign has been a little bit chaotic and punky (!) in getting going.

We have focused on raising awareness, bashing people’s ears and getting cash from people where we can.

We have held 6 live music and online events, various auctions and raised over £14,500 so far. 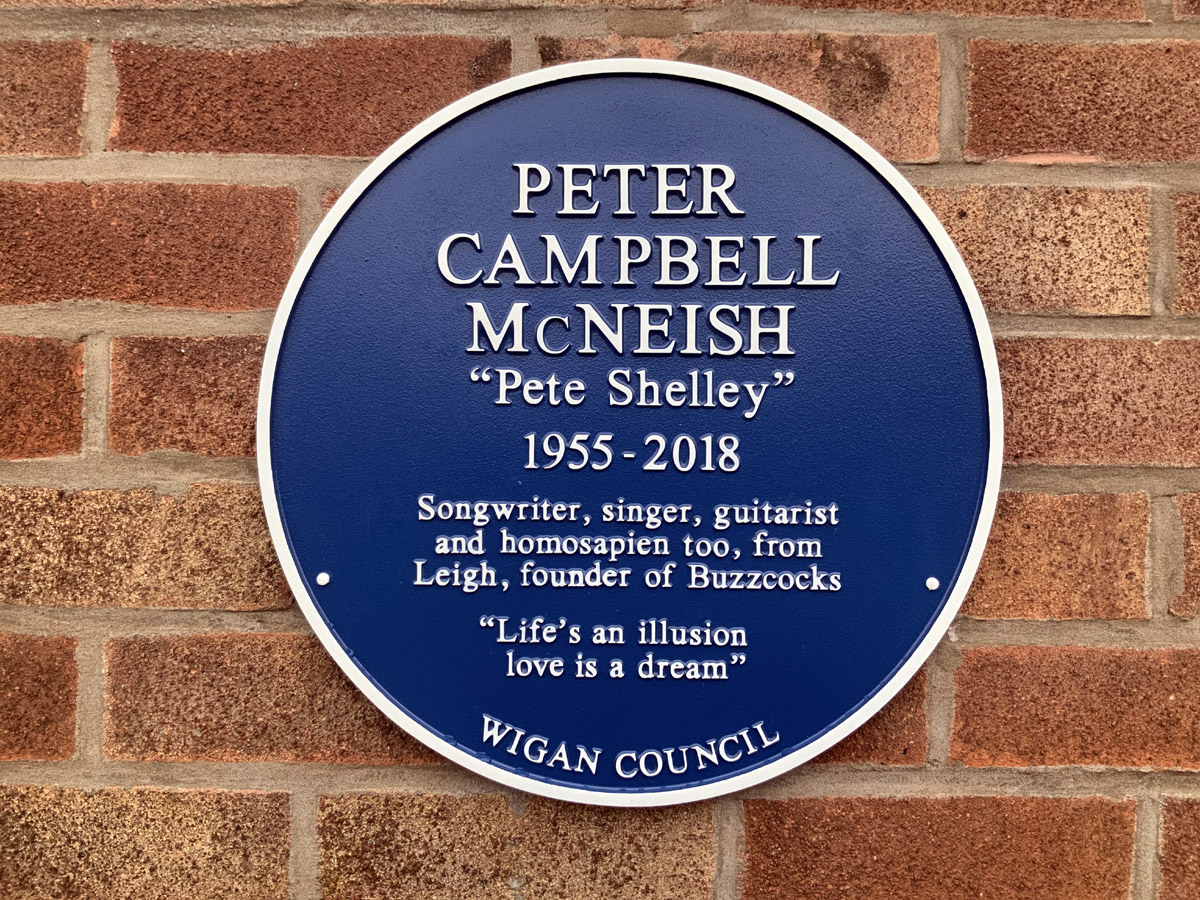 Now we are getting more official

We are planning to partner with an arts funder who will match what we raise in order that we can create a fitting memorial.

If it takes 20 years to raise the money needed we will still be working on the campaign in 20 years time.

If we exceed the target we will setup a charity to distribute money into local arts and creative initiatives in honour of Pete’s memory.

You might be wary of charity and fund raising but be sure that no one in this campaign is getting paid or getting expenses – this is for LOVE and RESPECT for someone we believe needs recognition in the area.

The thing to remember – as set out in the constitution of the campaign and as ratified by the bank and members of the committee – is that nobody or no organisation is taking expenses for their work and contributions to helping the campaign – so all monies received, go to the campaign.

“Pete did more to establish Manchester as a major music centre than anyone I can think of. So much of Manchester’s vibrant culture of today flowed from those beginnings in Leigh, Bolton and the Manchester underground…. “